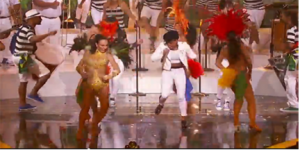 As you may have read, we’ve been very happily sharing every music element related to the soon to be released animated feature Rio 2. Well, here’s the latest. Janelle Monae appeared on American Idol this past Tuesday to perform her new soundtrack hit “What Is Love.” Click here to check it out.

As previously mentioned, Janelle is one of many music stars appearing in the film. Other big names include Bruno Mars Will.I.Am and more. Click here to check out more on the film and its music. Keep an eye out for Rio 2, hitting theaters on April 11th.

A Look Back On Kim And Kanye’s Very Public Week 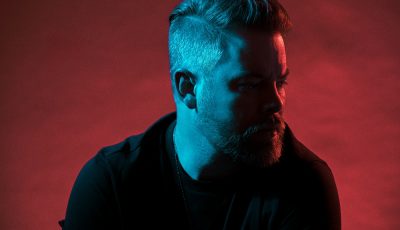 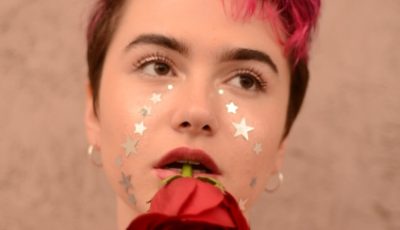 From Postmodern Jukebox, to American Idol To Now Releasing Her Own Original Music, Singer-Songwriter MARIS Tells All! 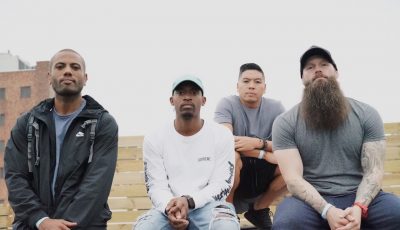