“Well, that was a fun show! Pun intended.”

These were the remarks from a fellow concertgoer at last night’s sold out Bleachers show at the West Hollywood venue, the Troubadour. This marked their very first show there. 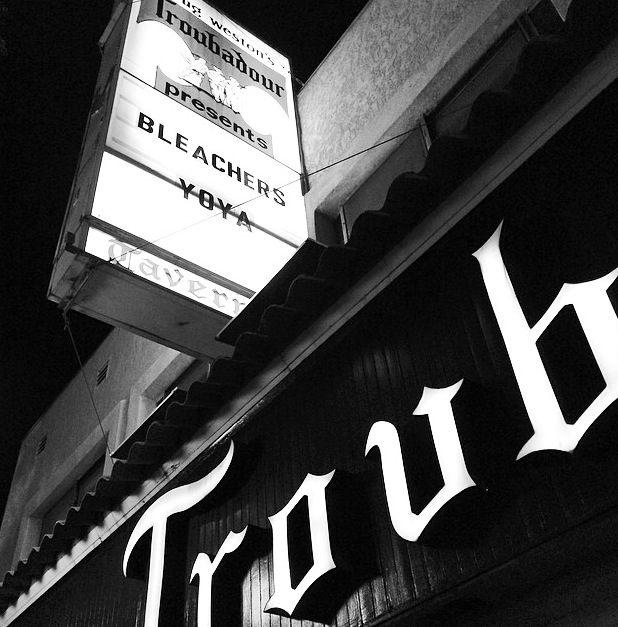 The New York City-based band Bleachers is in-fact fronted by the Grammy winning artist, Jack Antonoff of the popular band, fun. Their debut full length album is due out this spring via RCA Records and it features producer John Hill as well as Vince Clarke (Depeche Mode, Yaz, Erasure) and other collaborators. 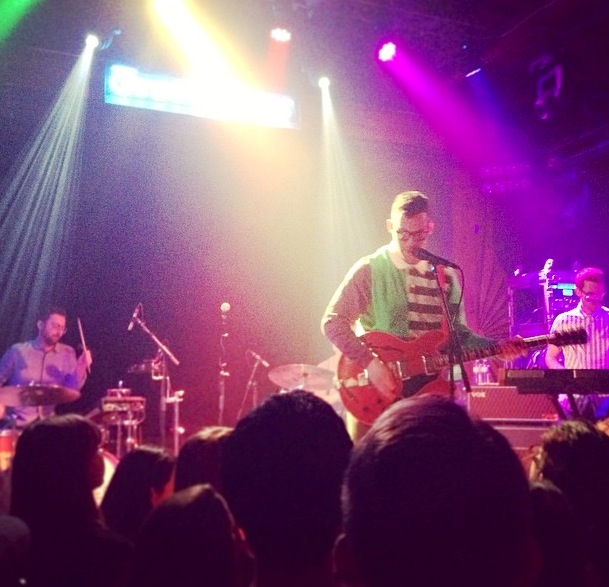 The Bleachers set was incredibly short at only 45 minutes but it was nonetheless sweet. Their songs are super upbeat and Antonoff’s energetic stage persona resonated throughout the crowd the entire time. They ended the night with their hit single, “I Wanna Get Better” which had everyone singing along and bopping their heads. While covers can be dangerous territory for some bands, Bleachers did an excellent rendition of Tom Petty & the Heartbreakers’ “Don’t Come Around Here No More”. Antonoff even apologized for not having more original material. Other standout tracks included the hooky and buoyant “Rollercoaster” which sounds like a future hit to me, “Wild Heart,” “Shadow” and “Like a River Runs” are also solidly crafted ebb-and-flow rock songs.

Next up for Bleachers is an appearance on the highly anticipated new Late Night with Seth Meyers on March 26th and several festival appearances in the U.S. and Europe this summer. 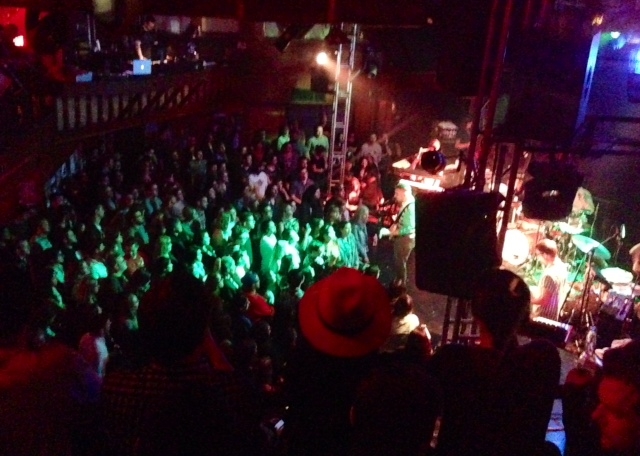 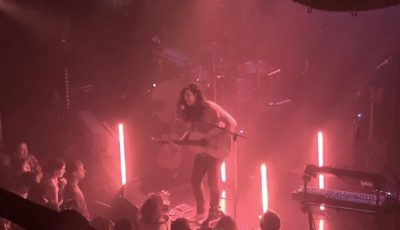 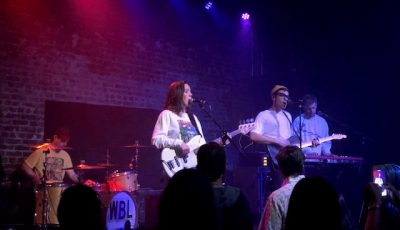 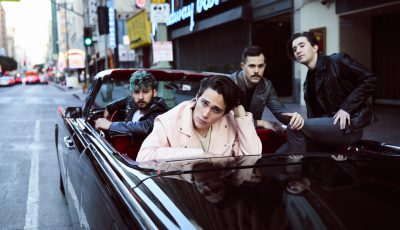