Thanks to Oh My Rockness, which is a hand-picked concert listing publication, I won tickets to see the indie rock band, Real Estate. The show was on March 11th at my favorite LA venue, the Fonda Theatre. Before the show, I honestly knew little about the band but I was aware that they had been around for awhile and had quite the following so I was eager to check them out. 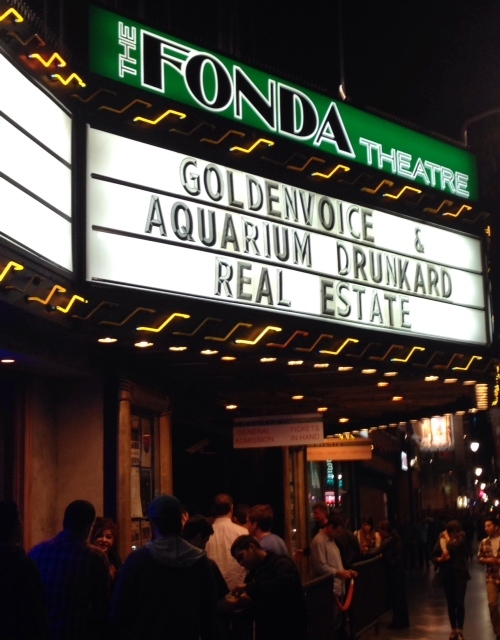 I now understand why they are so popular. The proof is definitely in the music. It veers from spacey meanderings to pop-perfect melodies to jingle-jangle guitar tidings all in the span of one song. The New Jersey natives kicked off their set with two standouts from their latest album, Atlas, “Crime” and “Past Lives”.

For a Tuesday night, the crowd at the Fonda was rather rambunctious and the space was filled to capacity. The guys of Real Estate were dressed in different shades of lightly-colored button downs and dark jeans. I immediately thought that they looked like laid-back preppy hipsters. Yes, that apparently exists now or I just invented a new style. 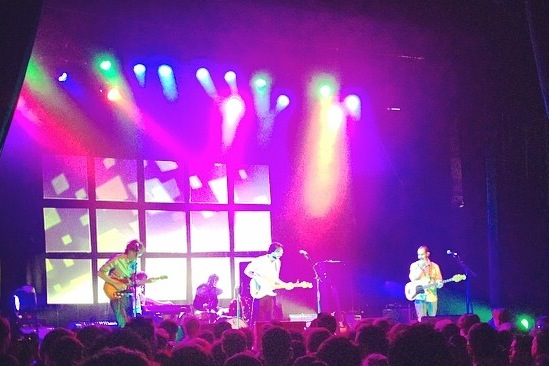 This concert was the last of the band’s eight show West Coast tour. Next, they will head out to the East Coast for a 15-date tour next week. However, I would have to point out the band really does belong here on the sunny beaches of California, with their breezy guitar-driven recordings.

Real Estate bassist, Alex Bleeker even said as much himself to the crowd during a break in the action, “I’ve always felt a connection between New Jersey and Los Angeles because everyone drives everywhere, there’s tons of strip malls and both places get made fun of a lot”. 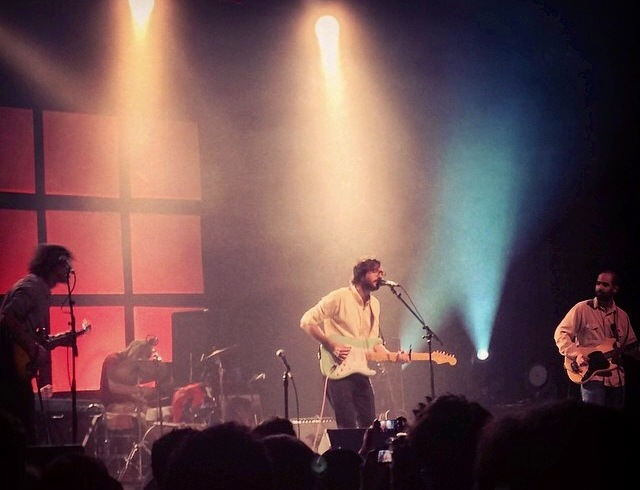 Since the show was Real Estate’s last with one of the opener bands, The Shilohs, the encore was more like a celebration. They ended up bringing The Shilohs back on stage to perform a joint cover of Neil Young’s “Only Love Can Break Your Heart” as a framed picture of Bob Marley leaned against a speaker in the background. The performance ended with the two bands’ guitarists dueling solos through the song’s outro, as Bleeker told the crowd “Really, anyone can come onstage,” – though no one was quite intoxicated enough to take him up on the offer. 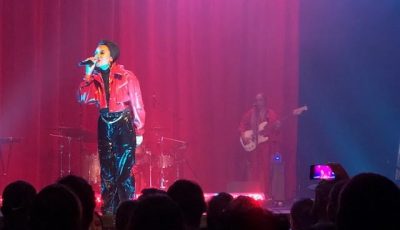 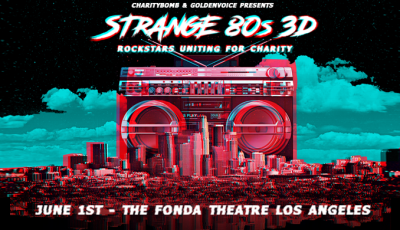 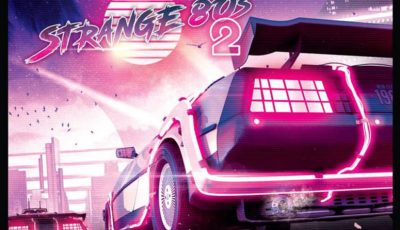 Charity Bomb’s STRANGE 80’S 2 Welcomes Super-Group Combinations and Classic 80’s Tunes All For An Important Cause!