The all female rock group, Hunter Valentine, is no stranger to fame. The band has been rocking since 2004 and have been thrust into the limelight several times since then. In 2012, Showtime documented the band’s tour on the show “The Real L Word,” which led to opening for Cyndi Lauper on her 30th anniversary She’s So Unusual Tour the following year. This past year they appeared on VH1’s Make or Break: the Linda Perri Project.

This band takes no prisoners and plays rock their way–no pop princesses here! Stay tuned for much more from this band in the coming year.

An Interview with DJ and Electronic Innovator, ROBERT DELONG 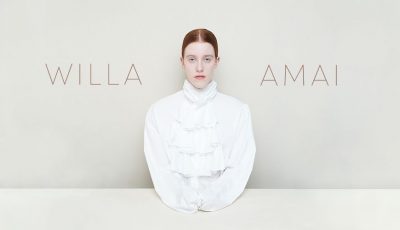 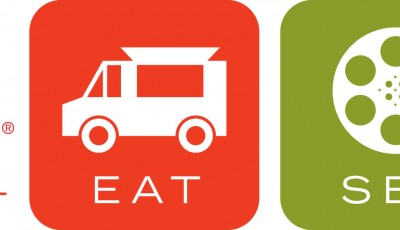 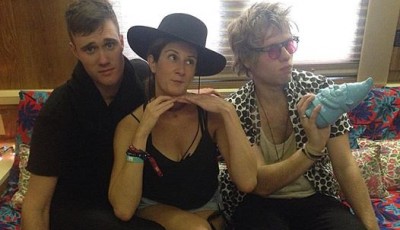