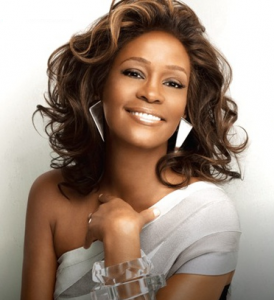 Lifetime TV announced plans for a Whitney Houston TV bio film. Although we were interested in this news, the family and the estate were not. Apparently the network was planning to begin production next year, but the estate may sue to block the film’s production before it starts. Basically, the family doesn’t feel that a TV movie matches her legendary legacy. TMZ has reported that the estate has their own plans to honor Whitney with unspecified plans that were compared to Michael Jackson’s This Is It documentary that was released in 2009.

It’s easy to understand the estate’s reasons, but at least on paper, it looked like the network’s heart was in the right place. They’ve tapped veteran actress Angela Bassett to make her directorial debut. We broke down a few of the reasons why we thought she was qualified for the feature over at Clizbeats. Click here to check it out!

How T.I.’s Floyd Mayweather Fight Relates To His Divorce Rumors 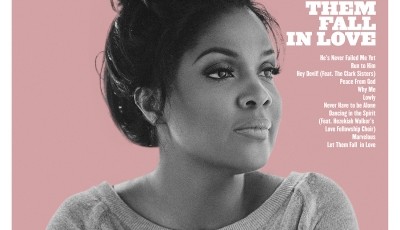 Award-Winning Musician CECE WINANS Discusses “Let Them Fall In Love”, Her First Album in 9 Years and Much More!