Have You Heard The “MAGIC!”?

The track is a global success in over 35 countries. “Rude” is in growing rotation on 5 different radio formats, has reached #1 on the U.S. Shazam chart and is #4 on the Top Digital Songs Chart. Learn everything you need to know about MAGIC! from Clizbeats.com here. 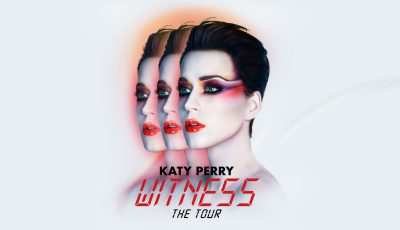 KATY PERRY’s Space-Themed Concert at LA’s Staples Center Was Out Of This World!