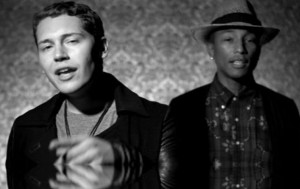 Have you had the chance to check out Cris Cab yet? He really is one of our favorites. We’ve covered him over at Clizbeats for a little over a year now. He has a blend of natural talent, uniqueness and industry cred that some artists fight an entire lifetime to get, and he’s only 20. He’s fully endorsed by Pharrell Williams, who has been singing his praises ever since the young talent was shopping for a major label deal. Like many young new media age artists, Cab got noticed by his work of doing YouTube covers, and releasing his first mixtape.

A lot of that promotional success of his mixtape Echo Boom was because of the featured single “Good Girls Don’t Grow On Trees” featuring Big Sean. Click here and check out why it inspired us to make him our artist of the month of August 2012. If you like that, we’re betting you’ll groove to his Sting-like “Liar Liar” music video. Check it out by clicking here. 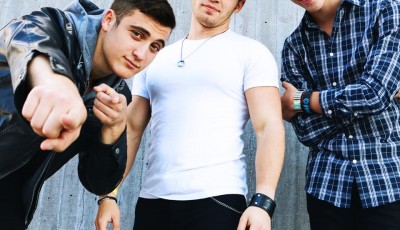 Exclusive Interview with 3PM at Vans Warped Tour for All Access 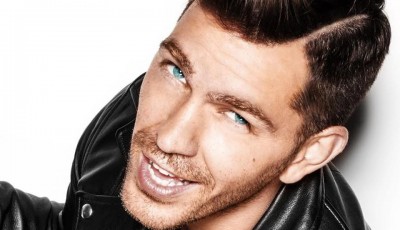