Today is the “Piano Man’s”  65th birthday.  In his honor, I’ve dug up a few tidbits about  the Long Island native. 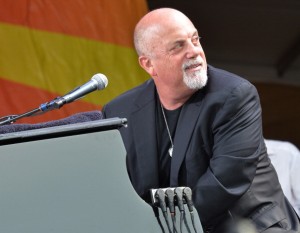 It would take a book as thick as “War and Peace” to contain the superlatives for Billy Joel.  These are terms I don’t throw around too often. The first two off the top of my head are legend and genius.

Personally, three of my favorite solo artists of all time are Billy, Elton John, and Marvin Gaye.  For me, life would not have been complete without seeing the J&J boys, Billy and Elton, performing together at Madison Square Garden.

If anyone was born with music in their genes it was Billy.  Joel’s dad, Howard, was an accomplished classical pianist.  His half brother, Charles Alexander Joel, is a British pianist and conductor.

When Billy was a teenager he preferred music to sports.  Because of his preference his peers gave him a lot of grief.  He was often knocked around by bullies.

Our birthday boy fixed that bump in the road.  The solution was boxing lessons.  Long story short, “Billy the Bruiser” eventually won 22 Gold Glove boxing matches.  When his nose was broken during one of the contests he decided to end his prize fighting career.

The year was 1964.  That’s when 14 year old Billy watched The Beatles perform on the Ed Sullivan Show.  That did it.  After viewing the historic telecast Joel decided that’s what he wanted to do.

During the very early years Billy was a member of several bands.  He also found gigs as a session musician.  In an interview Joel said he played the piano in The Shangri-Las’ 1965 hit, “Leader of the Pack”.  Joel said he was only 15 at the time, so he’s not sure if that’s him on the actual recording or just on the demo.

In November 1973 (Crazy, almost 40 years ago!) the world was introduced to William Martin Joel when his first single, “Piano Man” was released.

When the song was recorded Columbia Records thought the song was too long for radio air play.  The running time was five minutes-thirty eight seconds.  To shorten the song, Columbia cut two verses in half and spliced them together.

Here are some additional factoids I think you may enjoy about this classically trained pianist.

Billy’s inspiration for writing “Just the Way You Are” came from the last line in the Four Seasons’ hit “Rag Doll”.  By the way, The Four Seasons also inspired Billy to pen “Uptown Girl”.

Isn’t Frankie Valli great?  Frankie is also one of my all time favorites.  A belated happy birthday to Mr. Valli who turned a very youthful 80 last week.

A couple of his favorite things.

His favorite of his compositions is “Just the Way You Are”.

The Piano Man’s favorite piano man is Steve Winwood.  Billy says that Winwood hits all the right notes on the ivories like Eric Clapton does on the guitar.

Billy Joel is third in music sales of all time behind Garth Brooks and Elvis.

And lets not forget that Billy is the only Madison Square Garden music franchise.  There are three franchise banners hanging from MSG’s rafters.  They are for the Knicks, Rangers, and Billy Joel.   He performs sold out concerts every month at the legendary venue.

To you, Billy Joel, have a very happy birthday and never change.  We love you just the way you are..

MAY THE FOURTH BE WITH YOU

Watch Trailer For EDM Documentary “Under The Electric Sky” 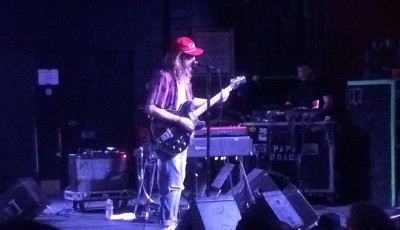 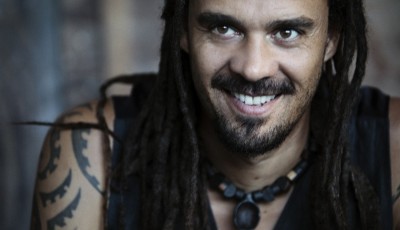