Get Details Behind Phillip Phillips’ “Behind The Light” Album

Phillip Phillips has announced plans for his sophomore album Behind The Light. 19 /Interscope Records will release it on May 19th.  The album features his new “Raging Fire” Behind The Light was written by Phillips, produced by Gregg Wattenberg, Derek A.E. Fuhrmann and Phillip Phillips and recorded in New York City To check out the recently released music video for “Raging Fire” and get details on the album’s pre-order options, head over to Clizbeats.com here.

The Amazing Spider-man Takes Over The Music Scene 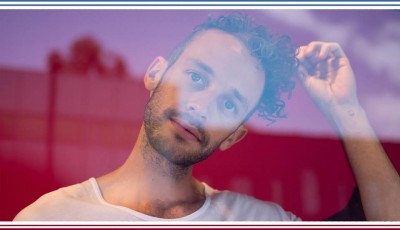 Known For His Hit Single, “Ten Feet Tall” With Afrojack, Singer-Songwriter WRABEL Chats With All Access About That Song, His Forthcoming Music and Much More!