Folk Singer-Songwriter, Lissie, Sails Through a Tight Set in Hollywood

Singer-songwriter, Lissie sailed through a tight set at the Fonda Theater in Hollywood on Monday, December 9th. Along with touches of her folk leanings, she still cut through to her rock evolution. 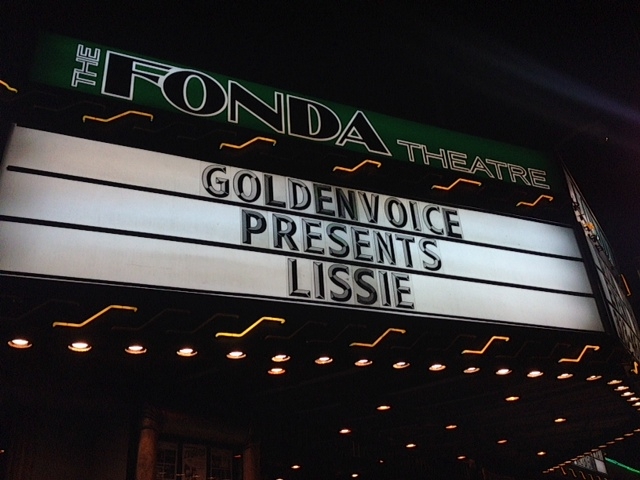 The roughly 90-minute show spotlighted her new album, Back To Forever, a collection that covers a lot of ground thematically, but at its core is a radio-aimed project filled with flourishes and tones reminiscent of radio and mix-tape glory of years past and present.

While the band members, especially lead guitarist Eric Sullivan, are all powerful musicians in their own right, it’s clear why Lissie is the star of this show. Lissie’s voice has the texture of shark skin, but when she sings, she glides through her considerable range with a deceptive ease. Effortlessly, she opens her mouth creating an unbelievable lovely sound that I never tire of hearing.

The concert was peppered with anecdotes and musings. At one point, she even tossed a shirt she was wearing into the audience to pitch her merchandise. 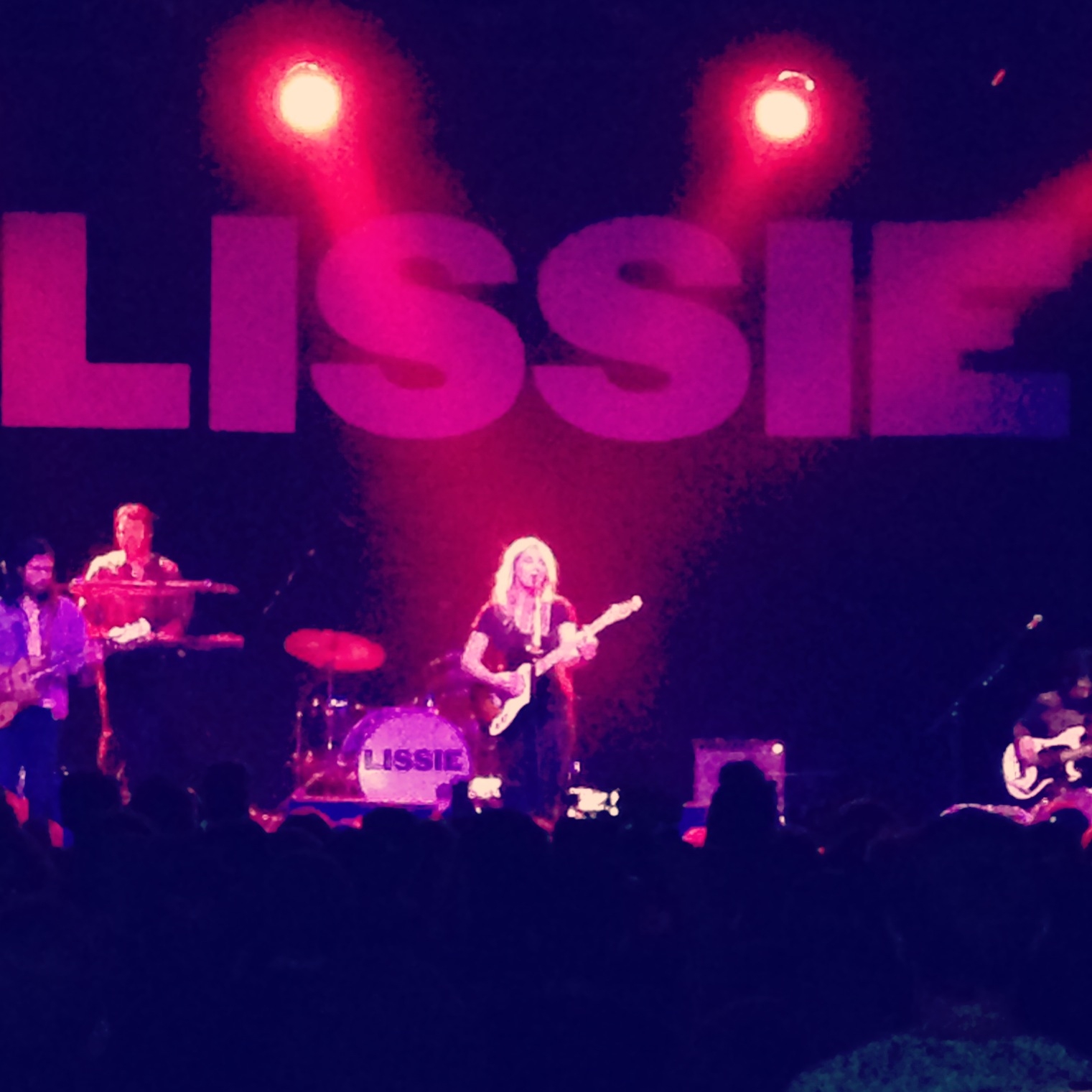 Lissie clearly threw herself into her playing and singing, whether she was powering her way through anthemic tunes like “Further Away (Romance Police)” and “Shameless,” jamming out with Sullivan on songs like “In Sleep” and “Little Lovin’,” or bringing the Fonda to utter stillness during sweet and intimate renditions of “Everywhere I Go” and “Oh Mississippi.” 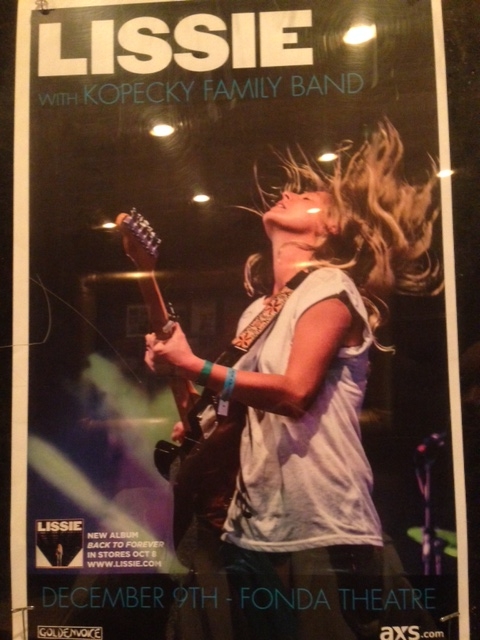 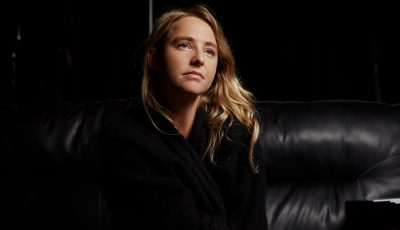 An In-Depth Interview With Singer-Songwriter LISSIE All About Her Newest Album, ‘When I’m Alone: The Piano Retrospective’