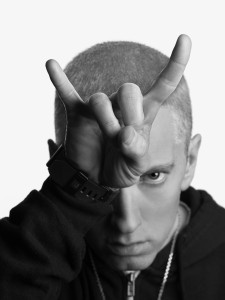 As expected, Eminem’s The Marshall Mathers LP 2 is the best selling album of last week. Slim Shady’s eighth album debuted on top of the Billboard 200, selling 792,000 copies its first week. This earns him the second highest fist week sales of the year, behind Justin Timberlake’s The 20/20 Experience. The album’s radio single “The Monster” featuring Rihanna has also gone on to hit number 1 on the iTunes chart. For more details on the success of The Marshall Mathers LP 2, and how that success was earned click here.

From The Marshall Mathers LP 2

EPISODE 5: Welcome to the Family 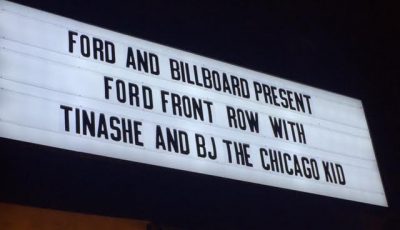