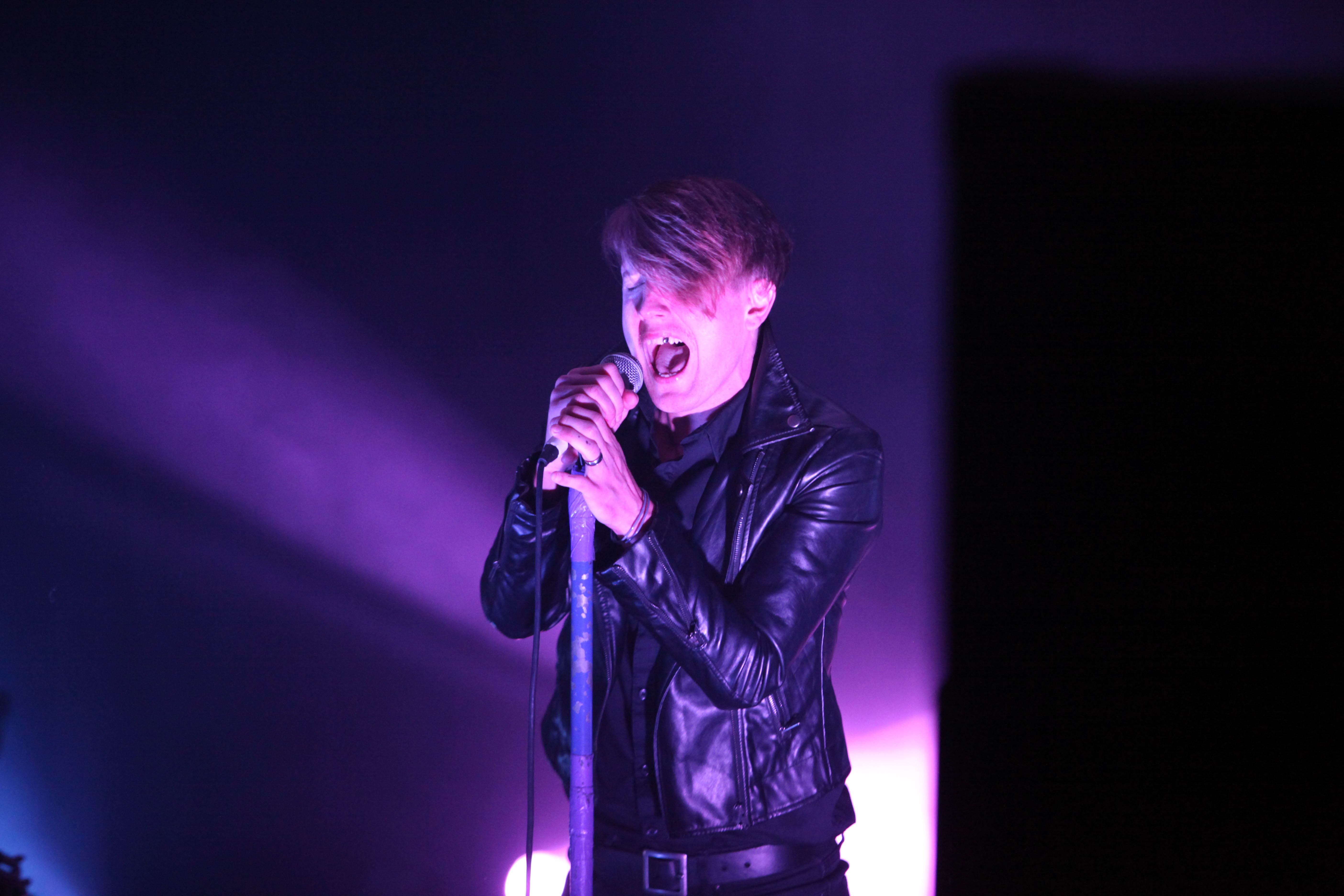 Ohio glam-rock band Foxy Shazam has embarked on a tour promoting their latest release, GONZO, but the approach the group used to organize their set list differed from an average album promo tour. In a smart and effective way to showcase their new album in its entirety while allowing fans to enjoy older material, Foxy Shazam has been playing GONZO front-to-back in the first half of their shows, followed by a short intermission/costume change before diving into part two of pre-GONZO tracks only.

Known for extravagant, dramatic and theatric performances, Foxy Shazam kept up with their usual “overboard” notion and delivered a high-energy show full of headstands, stave dives and outlandish action at Detroit’s Magic Stick on June 22. The six-piece band ran through all nine tracks of GONZO before lead vocalist Eric Sean Nally announced to the packed crowd, “We’re going to take off our clothes real quick, we’ll be right back,” in which the band exited the stage briefly to change outfits. 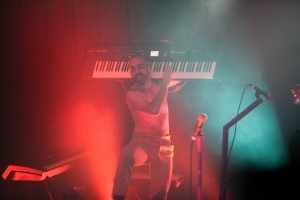 Upon their return, the show was brought up several notches as the band moved into older, better known material; the rock ‘n’ roll-heavy, Queen-meets-The Darkness side of their catalogue. A spin on the famous nickname of “Detroit Rock City,” Nally announced the band was playing “Detroit Fox City,” followed by a very boisterous “Shazam!” that the audience reacted to with ground-rattling cheers. Headbanging in synchronization, Foxy Shazam moved through classic hits such as “Holy Touch”, “Bombs Away”, “The Only Way to My Heart” and their biggest jam, “I Like It”. Singer Chad Nicefield of Detroit rock band Wilson even hopped onstage for a moment before diving into the crowd.

Foxy Shazam finished their set with the glam-rock ballad “Unstoppable”, which was preceded with the intro from Green Day’s “Longview”. Typical to the band’s closing tradition, Nally asked the crowd for cigarettes, lighting four or five in his mouth while the venue was plunged into brief darkness. As Foxy Shazam has never favored encores, the group exited the stage and left the crowd reeling from their routinely extravagant set closer. Foxy Shazam holds true to exciting and habitual showmanship, a characteristic that keeps fans coming back to live shows. 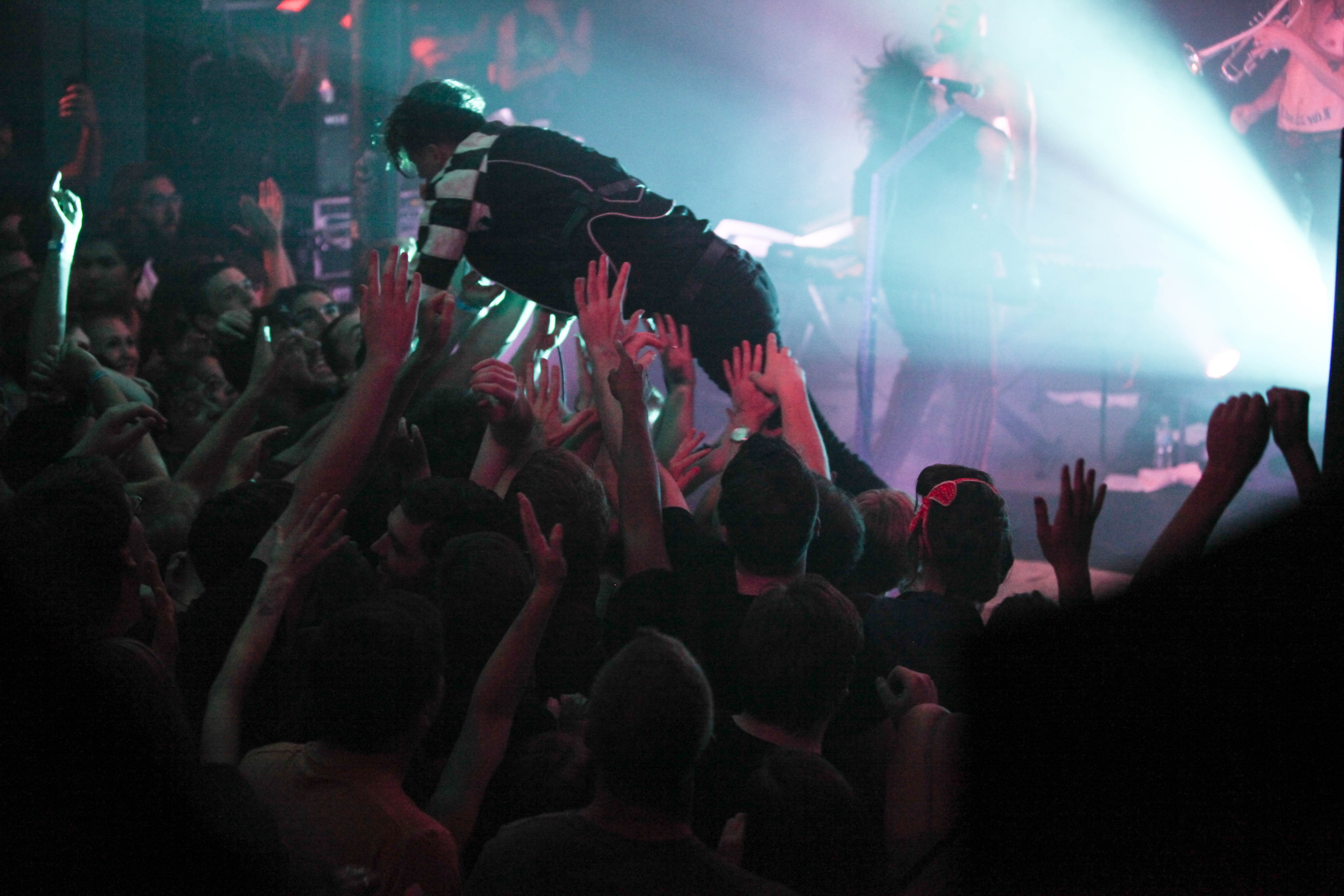