Follow up to her highly-acclaimed 2018 album Golden Hour, Musgraves announces the upcoming date and title of her fourth studio album. The 15-song project titled star-crossed will be released on September 10th via Interscope Records/UMG Nashville.

Lead single, “star-crossed” dropped along the announcement – a beautiful and moody breakup song that likely reflects on the singer-songwriter’s recent divorce. “star-crossed” appears as the first song on the album and outside of the context of the album feels more like an intro than a true single. According to the press release, the project will be structured as a modern-day tragedy in three acts that “tells an extremely personal journey of heartache and healing.”

The album will also take on a highly visual aspect in the form of star-crossed: the film. Shot by Academy Award-nominated cinematographer Matthew Libatique (A Star Is Born, Black Swan), the 50-minute movie was filmed over a 10 day shoot in Los Angeles. star-crossed: the film will release the same day as the album via Paramount+. 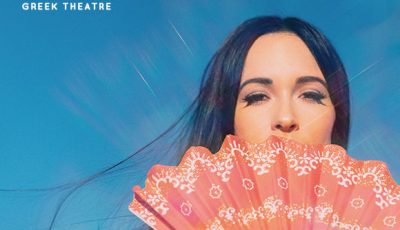 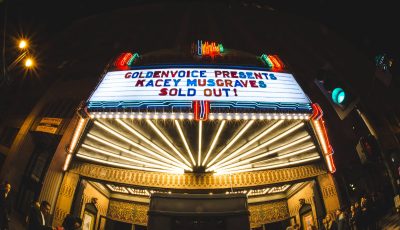 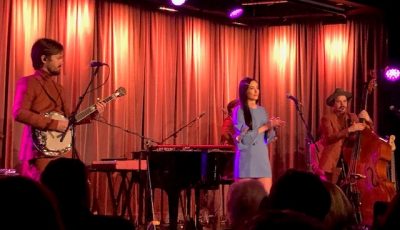 An Evening With Grammy-Nominated Musician, KACEY MUSGRAVES at the Grammy Museum!