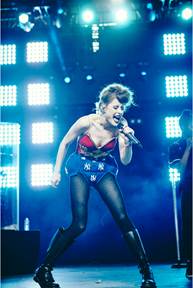 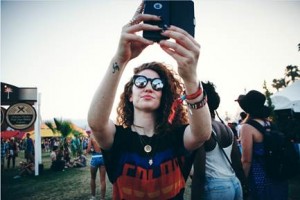 During the first weekend of Coachella, American Express announced its new “My Coachella Journey” photographic experience to enhance fans’ Coachella journeys through social media. Through the second weekend of Coachella, American Express continued to bring Card Members and fans both attending the festival and following the action from home, closer to the artists they love through a social media photo story curated by music photographers, Bryant Eslava and Koury Angelo. 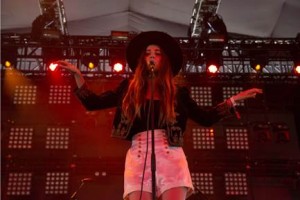 The images follow Coachella performing music artists Ryn Weaver, Kiesza, Jess Glynne and Fitz and the Tantrums throughout their Coachella music festival journeys both weekends, capturing their most memorable moments.

Fans can follow the stories of the artists and photographers via their social media handles and can join the conversation by sharing their own journey stories on Twitter, Instagram and Facebook using hashtag #JourneyNeverStops #Coachella and handle @AmericanExpress. 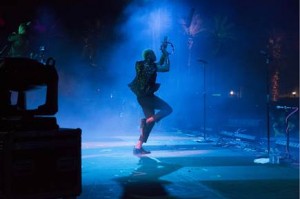 EXCLUSIVE ALL ACCESS MUSIC COVERAGE of ROCK ON THE RANGE 2015 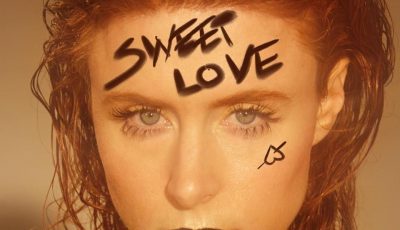 An In-Depth Interview With KIESZA All About Connecting With Fans, Her New Sound, Recovering From Her Car Accident and More!

An Interview With The Rising Pop Greek Artist, EVANGELIA On Her Latest Track 'Fotiá' and Much More!

Singer-Songwriter WHITTON Opens Up About New Music, Handling The Pandemic and More!

Experimental Pop Artist CHILD Discusses His Brand New Track, 'Cover Up,' His Biggest Inspirations, Signing With AESTHETYK and Much More!

An Interview With Russian Songstress ALYA On Her Newest Music and More!