Massive TV Campaign – 19/ARISTA NASHVILLE’s CARRIE UNDERWOOD will be all over your TV next week, promoting the TUESDAY AUGUST 13th release of her new DVD, “THE BLOWN AWAY TOUR: LIVE.”

MONDAY morning, AUGUST 12th, CARRIE joins the crew on ABC-TV’s “GOOD MORNING AMERICA.” That night on ABC, watch her performance during “CMA MUSIC FESTIVAL: COUNTRY’S NIGHT TO ROCK,” which was taped during the CMA MUSIC FESTIVAL in JUNE. TUESDAY morning (8/13), CARRIE will guest on “LIVE! With KELLY & MICHAEL.”

UNDERWOOD’s new DVD features 100 minutes of live footage taken during her “BLOWN AWAY” tour, which reached more than one million fans during her 112-date, 110-city run that spanned six countries. 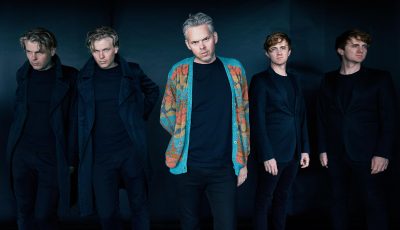 An Interview With The Australian Band, PNAU On Their Latest Song, ‘Solid Gold’ and More! 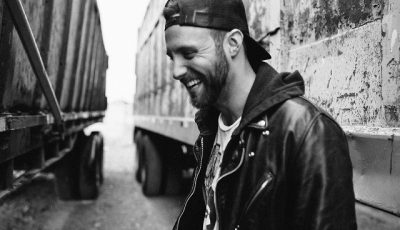