Calvin Harris Gets Us Ready For “Summer” With New Single!

DJ/Producer Calvin Harris released his new song “Summer” last week. Although he’s usually used as a featured artist often noted because of his production work, he takes lead vocals on the track. This was done last for his 2011 hit, “Feel So Close”, which was released in July of 2011, and went on to get featured in TV, sports promos, and commercials. Will “Summer” have a similar reaction? Only time will tell. Click here to check it out and see what you think. 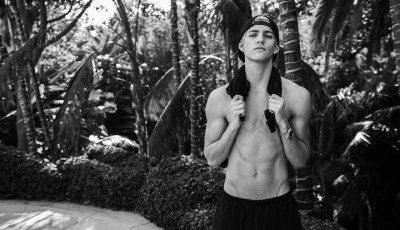