By : Leah
Comment: 0
Tag: Daniel Bedingfield, If You're Not The One, Viper Room, West Hollywood

After being absent for nearly 8 years, British singer/songwriter, Daniel Bedingfield is back in action, touring the globe and will be releasing an album sometime later this summer.

On Thursday, May 2nd, I attended his show at the West Hollywood club, The Viper Room. This was my first time seeing him perform live and I can honestly say that Daniel Bedingfield is supremely talented. His music would, I suppose, be classified in the pop section however, I believe that to be a great disservice to the artist he is. 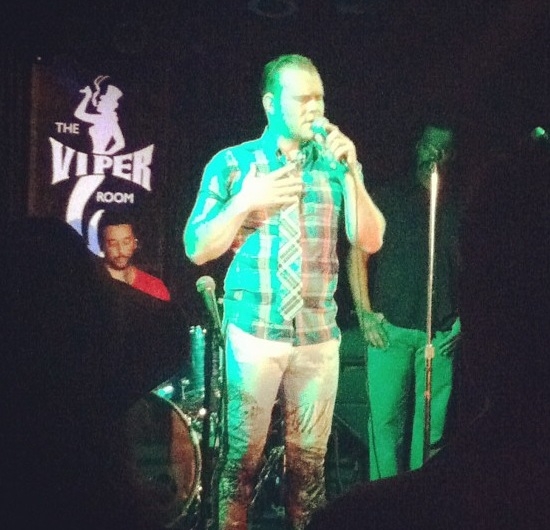 Daniel is a very personable artist who enjoys connecting with his audience. This he does by sharing a beer with fans from the stage, shouting out “hellos” to friends in the crowd, complimenting audience members who’ve piqued his interest, getting down from the stage and singing directly to the audience by weaving about through them and by being a fun picture-taker post-show.

I highly enjoyed hearing his classic hit “If You’re Not The One” given a Reggae twist, which got the crowd dancing and made up for the initial disappointment at not hearing the original. The first half of “Gotta Get Thru This” received the same treatment before Bedingfield changed his mind and started the song again, this time beatboxing an intro before launching into the original to the crowd’s delight.

He also treated the audience to several new songs from his EP, “Secret Fear”, “Don’t Write Me Off” and “Over You”. They are quite the departure from the signature Daniel Bedingfield we are all used to but nonetheless still incredible music.

All in all, I had a fun time and I definitely think that Daniel is worth seeing live. He’s quite a character and a truly talented artist with amazing vocal range and wonderfully lyrical songs, which we do take to heart. Also, due to his diverse musical style range, there’s a song in there for all tastes. 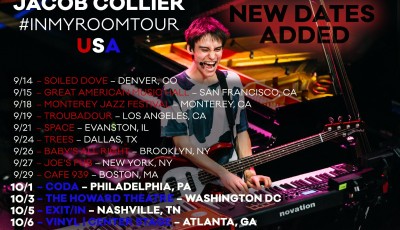