On Tuesday, May 14th, I got to see a show by Austin, Texas–based musician, Bob Schneider at the intimate venue, The Mint, in West Los Angeles.

It’s very rare for me to attend a show where I am not at least a little familiar with the band but I took a chance on this one. It’s safe to say that I was not disappointed by this very talented artist.

Despite not having anything to compare it to, I think that Bob put on a great set. He really seemed to shine as he interacted with the crowd in this small space and even asked for song requests. His clear voice and rich vocals sounded the same live as he does on his album which I happened to pick up after the show.

At times, Bob growly-sings certain lyrics and his twinkly eyes seem to fasten on you and only you, like a tractor beam. When he sang phrases like “I’ll put the butter in your rum tonight, I’ll put the kingdom in your come tonight,” the crowd went wild. 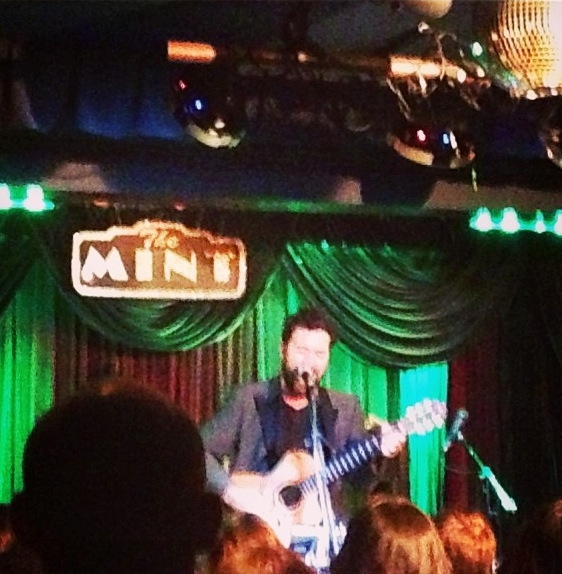 All in all, it was a fun show and if you get a chance to see Mr. Bob Schneider, you should check him out. 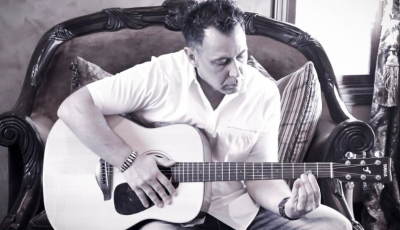 An Interview With Country-Pop Singer-Songwriter JT Manning On Touring, Inspirations, Favorite Artists And His New Style of Pop-Country Songs! 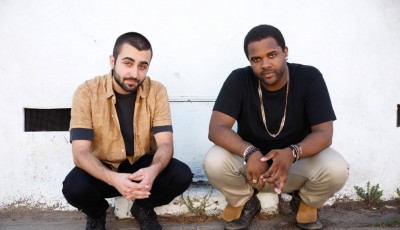 An Interview With The Dynamic R&B Duo, MANE Music on Their Scholastic Beginnings, Biggest Inspirations and More!