By : Leah
Comment: 0
Tag: 90's boy band, All Access, All Access Music Group, As Long As You Love Me, Backstreet Boys, Grove, Grove Performance, In A World Like This, Nick Carter, Summer Concert Series

The Backstreet Boys are back in a big way and can still entertain and delight. 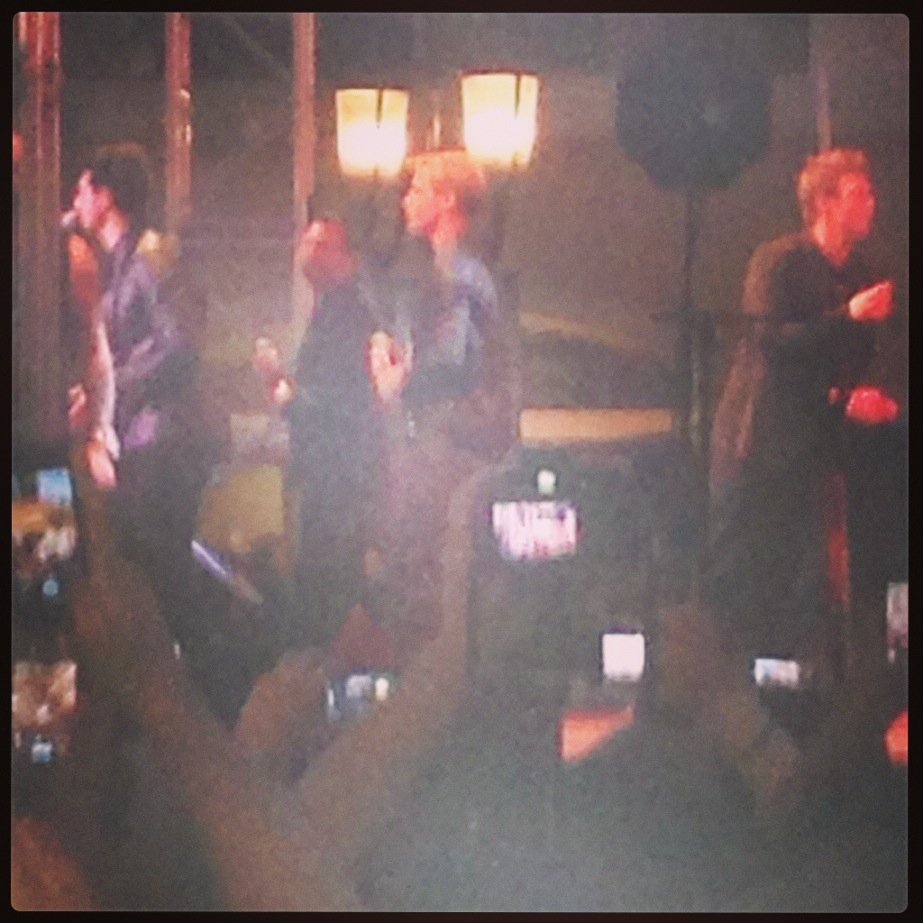 There were about 20,000 of us that attended the free Backstreet Boys show at the Grove on July 31st for the final night of the Summer Concert series. We literally took over the outdoor shopping center to see the infamous boy band. I was told that many of the die hard fans even began lining up the night before to ensure a spot near the stage for the show.

Celebrating the release of their new album, In A World Like This, and kicking off their new tour, the group performed many songs from the album as well as some of their biggest hits. Yep, all 5 original members, Brian Littrell, Kevin Richardson, AJ McLean, Nick Carter, and Howie Dorough wowed the crowd.
Call it crazy, call it girly, call it whatever you like, this group is still talented. Despite some sound issues, they still have their voices and the moves. They jumped on stage in their mostly black attire, opening up with some of their new tracks. As expected, all are catchy and uplifting. Brian and Nick took to their acoustic guitars to serenade the audience with a new tribute song to victim’s of bullying with “Madeleine.” But as much as the old and new Backstreet Boys fans love their latest single, “In A World Like This,” it’s their 90’s chart toppers that made the night. All five members stuck to the original choreography when they sang “I Want It That Way.” The audience was swaying their hands in the air, singing along to every single lyric.

Despite feeling mildly claustrophobic in the crowd and of course nostalgic for my young teenage days, it was a lot of fun seeing the Backstreet Boys back in action. No doubt, the Backstreet Boys have kept their original fans and are gaining more from the new generation.