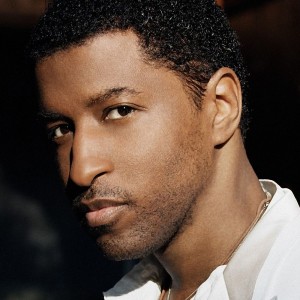 It was a tough weekend for Kenneth “Babyface” Edmonds. Sources have told TMZ that the R&B singer/songwriter/producer’s bathroom caught fire. The celeb gossip site reports that fire trucks raced to his LA Mansion yesterday.  The house’s inside sprinkler system went off and doused the flames with little fire damage, and only a bit of water damage. A rep for the singer couldn’t confirm if Babyface was there.

In a related story, Motown Records  recently announced the release date for his new album, Love Marriage, and Divorce that he performed as a duet album with R&B favorite, Toni Braxton. Check out more details about the album, it’s release, and single “Hurt You” by Clicking here.

Share / Pre-Order The Beatles On Air – Live at the BBC, Volume 2! 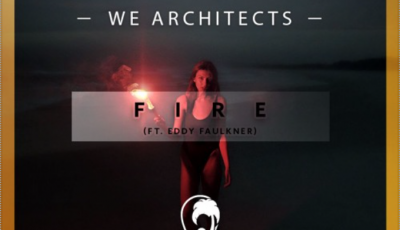 An Interview With The Fast-Rising LA-Based Singer-Songwriter EDDY FAULKNER On His Newest AirBnB Musical Partnership and Much More!