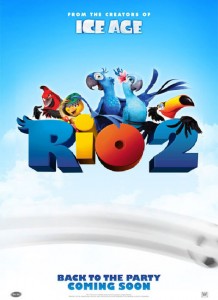 If Disney has reminded us all of anything with the success of their Oscar winning mega hit Frozen, it’s that music and animation could equal out to big results for fans and the industry alike. We’re betting that 20th Century Fox, Blue Sky Studios, and Atlantic Records have been taking notes. Atlantic threw their hat into the animated soundtrack ring this weeks by servicing the soundtrack’s track info and and lead single to online press outlets.

The movie features acting performances from Atlantic Records stars Bruno Mars and Janelle Monae, and features Janelle with the soundtrack’s lead single, “What Is Love”.  Other stars featured on the soundtrack include B.O.B, Phillip Lawrence, and Ester Dean. Click here to check out Janelle Monae’s new tune.

Michael Jackson, YOU ARE NOT THE FATHER?!

LIZZO’s ‘Cuz I Love You Too Tour’ Made 3 Stops at LA’s Hollywood Palladium! 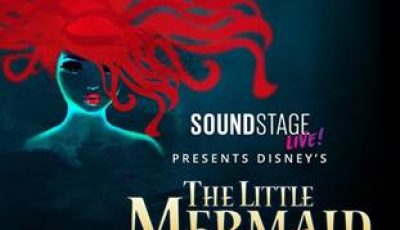 An Interview With CHASSEY BENNETT Who Plays Ariel in Sound Stage LIVE! Disney’s THE LITTLE MERMAID!