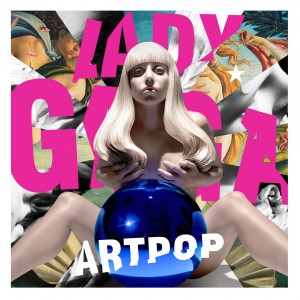 It’s been a busy week for Lady Gaga. On Monday the news broke her single “Applause” has surpassed her previous single “Bad Romance” as the most successful and most played song of her career thus far. The song has over 121 million audience impressions on U.S. radio. That’s more than “Bad Romance,’ ‘Poker Face” and “Born This Way.” The impressive single performance of “Applause” is important to note because it’s only the beginning of things for her new album ARTPOP. Following that new milestone for the superstar, Interscope has now released “Do What U Want” featuring R. Kelly. Since its October 25th release, the new track has taken over the mainstream media, walking right on to radio in major markets, and being boosted even more with a Beats Headphones commercial.

If you haven’t seen the spot or heard the song, click here. They both make an impression, and the spot’s featured headphones are in the same shade of blue as our logo. It’s good fun we wanted to share. Cheers! 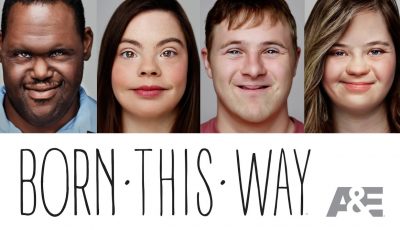 As One Of the Stars of the Emmy-Winning A&E Series, ‘Born This Way,’ JOHN TUCKER Discusses His Music Career!