With the upcoming release of Moby’s Innocents album due out on October 1st, he gave a private listening party on September 23rd at Sonos Studio. Joined by his cellist Adrienne Woods and amazing vocalist Mindy Jones, this rare acoustic set demonstrated a new side of Moby. They played several tracks from Innocents and then indulged in a few of his classic tracks. 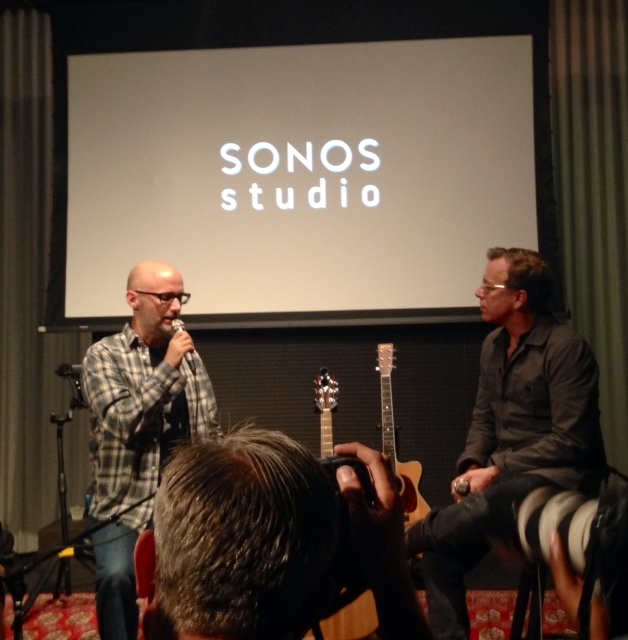 Before the music began, there was a Q&A moderated by KCRW’s Chris Douridas. Moby explained his ever-evolving creative process and influences, and what it was like to make a new record in a new city. I couldn’t help but feel like he has really tried to relate to people through his own personal spirituality and music. Moby also screened his three beautifully and starkly contrasting music videos produced for songs on his new album. “The Lonely Night” with Mark Lanegan, “A Case for Shame” with Cold Specks, and “The Perfect Life” with Wayne Coyne, and be explained the stories behind the videos as well.

Just before, he performed, he warned the crowd that in an effort to delicately deliver his work, the crowd must pay respect to his accompanying vocalist Mindy Jones and stay quiet, or else he will go into a “Murdery rage!” We all very quickly discovered that it is more than worthwhile because Jones’s voice is beautiful and soulful. Surprisingly, she is NOT on a label yet! She sends chills down everyone’s spines as she howls through Moby’s strums on the guitar. A cellist sits to the other side of him and smoothly plays a sweet rhythm to complete the sound. 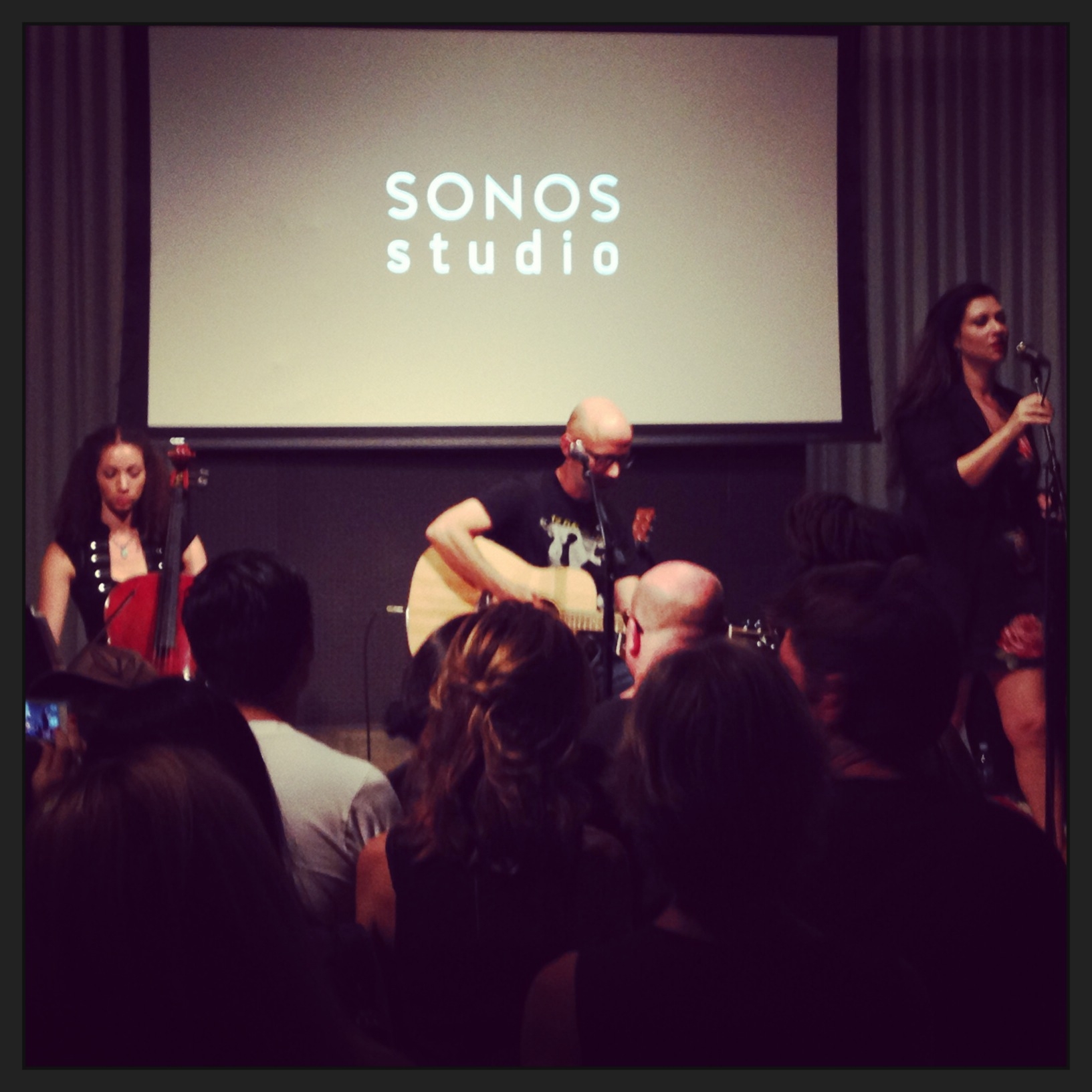 Without a doubt, hearing Moby’s tracks in this acoustically-designed gallery was a perfect listening space for his music. 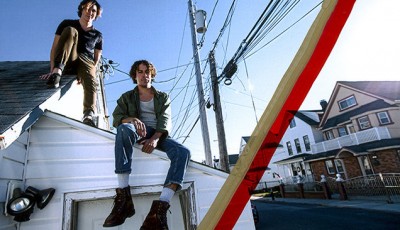 Listen As Max Hardwood and Danny Miller From The Duo LEWIS DEL MAR Talk About Their Favorite Experience at SXSW, Their Forthcoming Debut Album And What A Humbling Experience This Has All Been For Them! 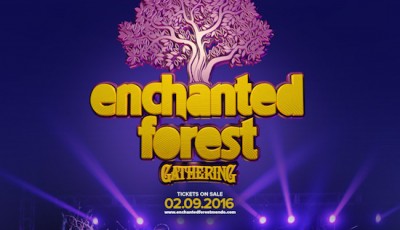