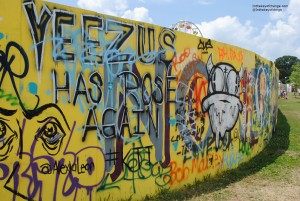 After a rainy, sloppy Thursday Bonnaroo got interesting on the second day of the festival in Manchester, TN. Before entering Centeroo, the venue’s main entrance, fans could see the writing on the wall—graffiti artists noting what fans inside would soon chant in unity—no one was excited that Kanye West would be headlining that night. Perhaps it was the buzz that his new wife, Kim Khardashian-West was somewhere on site; perhaps it was because they were more excited to see Lionel Richie and Elton John; perhaps it was just the heat.

Thankfully Bonnaroo did its best to keep fans cool with lots of creative shade tents, massive water slide, walk-in fountain, hammocks strategically hung, and free water stations. The festival worked hard to create a sense of community for its thirteenth year by making sure food vendors represented a myriad of cultures and tastes. Concert-goers could choose from Asian dishes, Cajun sandwiches, Columbian arepas (cornmeal and mozzarella cheese), pizza, burger, and much more. Fans could get communal by tossing a Frisbee, playing volleyball, joining in an impromptu drum session, dance in the fountain, or walk among the countless rows of tents in the tent city. Finally, fans could catch up on the NBA Finals and World Cup Soccer matches on a big screen television.

Fans could listen to their favorite performers on Bonnaroo radio, which featured countless Haybale Sessions—exclusive on-site recordings at a secluded studio at the back of the venue. There were countless acts for fans to enjoy, but highlights included The Wild Feathers, Robert DeLong, MS MR, Jon Batiste and Stay Human, Janelle Monae, Neutral Milk Hotel, CHVRCHES, Speedy Ortiz, Grouplove, Ms. Lauryn Hill, Jack White, and many MANY more. Skrillex rocked as some fans headed to their tents, with a set that began at 2am and wrapped just before sunrise. 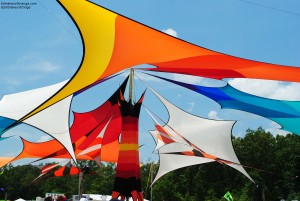 The headlining acts were a mixed bag, but didn’t disappoint. Kanye West talked for twenty minutes before delving into a heavily auto-tuned set, which was met to mixed reviews. Thankfully, Ice Cube hit the stage afterward and gain the crowd’s favor with easy. Jack White, formerly of the White Stripes played songs from his previous act as well as music off of his new solo album, Lazaretto; he got the crowd ready for an epic performance by Lionel Richie, who didn’t disappoint. Sunday culminated with Wiz Khalifa followed up by Sir Elton John, who was celebrating the fortieth anniversary of his album Goodbye Yellow Brick Road.

All in all, the lengthy list of talented acts made the car searches at the front gate, temperatures nearing 90, and sweaty crowds worth the experience. Bonnaroo works like a well-oiled machine of volunteers who truly care about the safety of their guests and aim to please. 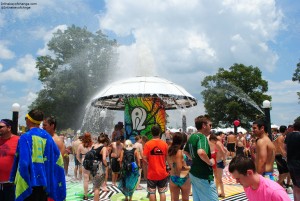 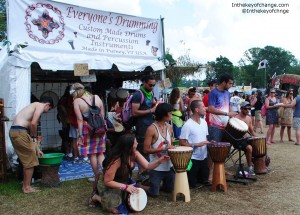 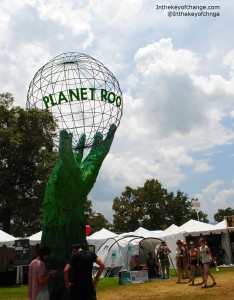 The Jezabels at Firefly Music Festival All Access Exclusive Interview 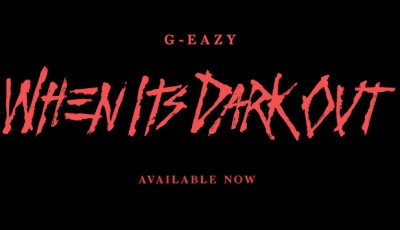 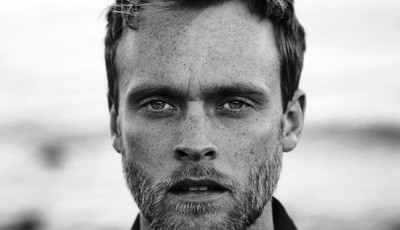 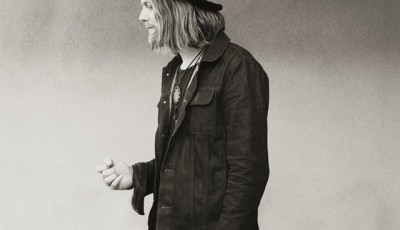 ALBERTA CROSS Front-Man Petter Sits Down At Hollywood’s W Hotel To Discuss Their Newest Self-Titled Album, His Love of DAVID BOWIE and More!