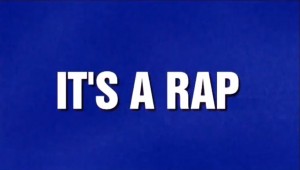 We’ve been told that if you work in this business long enough you’ll see it all. Well, after Monday’s episode of Jeopardy, we are inclined to believe it. In the show’s “double Jeopardy” round, its beloved 73-year-old host Alex Trebek , introduced a category known as “It’s A Rap” that included trivia about some of Hip Hop’s biggest stars and songs. That in itself could have been interesting to hear Trebek talk about, but as the three contestants proceeded to select the category, the normally buttoned down host would quiz them by reciting famous song lyrics from the likes of Dr. Dre, Notorious B.I.G, and Public Enemy.  Wanna here Alex Trebek spit some Nothin’ But A G Thang”? Click here! 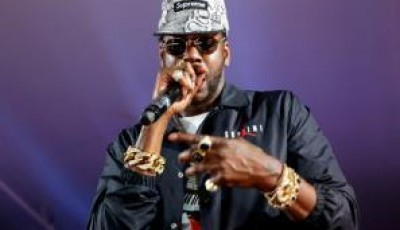 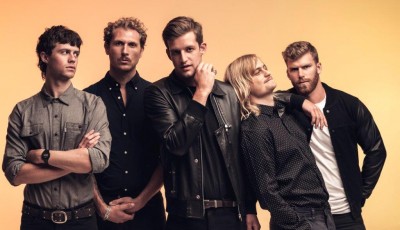 Q&A with Australian Superstars: THE RUBENS!