A Milestone that Changed Music Forever 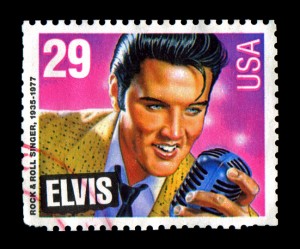 If you answer is Elvis Presley, congratulations, you are correct.

If you think the record sold millions of copies, think again.  Initially, the disc sold a measly 20,000 copies.

The “King” didn’t instantly become a big splash on to the scene like The Beatles did when they appeared on The Ed Sullivan Show.  Keep in mind, The Fab Four first performed on Sullivan’s show in 1964 when almost everyone had access to a TV.

That wasn’t the case in 1954 when the majority of Americans did not own a television.  Just for the record, no pun intended, Elvis didn’t make his television debut until 1956, two years after his first single was released.

Asa youngster Elvis was highly influenced by African-American artists, gospel and country music.  He was one of the first performers to incorporate that great music into rock and roll.

Oh, that voice.  I’ve listened to it a thousand times.  Every time I hear “It’s Now or Never” I still get goosebumps.  That set of “pipes”, leading man looks, and charisma didn’t hurt in making Presley the legend that he became.

I won’t go on boring you with details.  I do have to mention that according to “Billboard Magazine” Elvis Presley has sold more records than any solo artist in the history of recorded music.  I’ll toss you one figure.  Elvis has sold more than a billion records.

In my humble opinion Elvis Presley legitimized rock and roll.

That’s why will call him “The King”.

Up And Coming Hip-Hop Artist, Crown, Gets Deep in this Q & A!

GOOD TIMES, BAD TIMES: SARAH BURTON DOES IT HER WAY ON GIVE ME WHAT I WANT 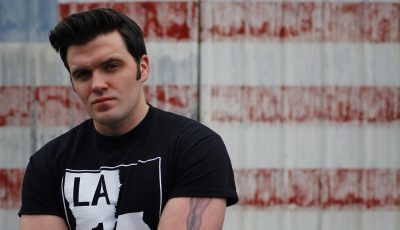 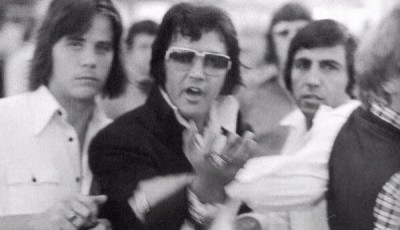 An Exclusive Phone Interview With The Stepbrother of Elvis, DAVID E. STANLEY About His Latest Book, “My Brother Elvis”