A Look Back On The Arrests Of Chris Brown, Chief Keef, Tyler The Creator, And Kanye West

One of the biggest stories last week was about Chris Brown. As it was widely reported only days before, the singer was kicked out of the rehab, where he had been staying at for months because of him saying that he was “good at using guns and knives.” This caused him to violate his probation. This was big because his being sent to jail was a the start of what turned out to be a trend that included other artists like Chief Keef, Tyler The Creator of Odd Future, and the one and only Kanye West.

Like Brown, the three  hip hoppers faced a string of legal troubles this past week. Keef was arrested for what is arguably a typical DUI, Kanye was sentenced to two years probation for battery against a photographer, and Tyler was arrested for the rock star cliche of encouraging fans to riot at SXSW. All the stories turn heads, and when it comes to this sort of thing, Tyler’s story was particularly interesting. Click here to check it all out.

An Interview With The String Project, VITAMIN STRING QUARTET on Their Latest Collection, Covering Daft Punk, The Weeknd, Being Featured on Westworld and More! 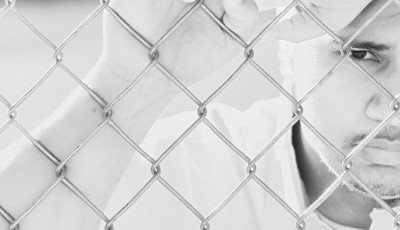