A Look Back On Kim And Kanye’s Very Public Week 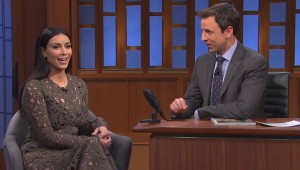 It was definitely a week of Kimye. The biz’s most talked about couple were joined by their baby daughter North for what has been deemed by some as the most controversial Vogue cover yet. As Kim recently explained to Seth Meyers that their cover was one of firsts. Like she went on to say, the couple’s cover marked the first time that a rapper appeared on the cover, the first time that a reality star was on the cover, and the first interracial couple to be featured on the cover.  Despite being a cover of firsts however, the public’s reaction to the couple was definitely mixed to say the least.  To check out photos and tweets about the couple’s Vogue cover click here.

Unfortunately for them, the couple’s public judgment didn’t end there. Radar Online is reporting that info of Chris Brown’s past involvement with Kim has surfaced. Oddly enough it marks the same week that the recently jailed Brown’s new single “Loyal” was released. It is about the women in his life not being loyal to their men when around him.

This was especially noticeable because news of Brown’s serious dislike of prison has surfaced. Visit Clizbeats for the full story. Click here to check it out. 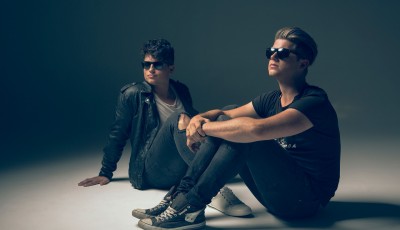