A Big Week Of Big Moments For A Great Big World 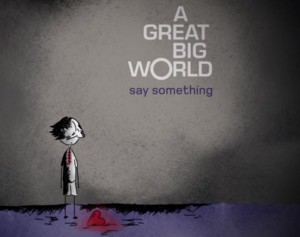 Breakthrough singer/songwriters A Great Big Word are continuing their streak of success into 2014. As of this past Tuesday the duo achieved a rarely seen feet of hitting the top spot on iTunes, Billboard‘s Digital Songs Chart, and Billboard‘s Digital Track Chart with their hit “Say Something.” The trend of number 1s only grew from there. When it comes to the streaming end of the bizz, their Christina Aguilera featured platinum single also hit number 1 on Spotify and also spent the past 4 weeks at number 1 on Shazam.

Naturally the group would hope to parlay those number 1 stats into the successful release of their debut album Is There Anybody Out There on January 21st.  To ensure this A Great Big World has hit both the road and the TV circuit to get the word out and reach the fans directly. For more details on their tour, where to catch them on TV, or why “Say Something has topped the charts in 20 countries, check out our deeper look on Clizbeats.com here.

Watching Drake On SNL This Weekend? 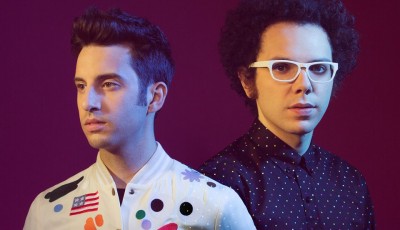 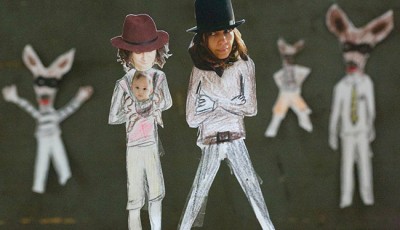 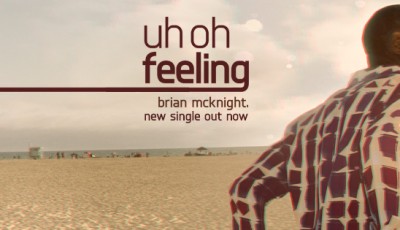 LISTEN As R&B Crooner, BRIAN MCKNIGHT Discusses His Forthcoming New Album, The Changes In The Music Biz and His Infamous Song, “Back At One”!