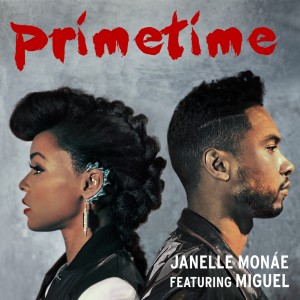 Janelle Monae debuted the latest single from her soon to be released Electric Lady album this week. It is a soulful and sexy duet called “Primetime.” Singing alongside her on the track is Miguel, who layers his crooning style through the song from start to finish, complimenting the normally theatrical Monae perfectly. The track follows her albums debut single “Dance Apocalyptic”, which features Erykah Badu, and helps cement the sultry image and sound that has been consistent with the album’s promotion thus far.

Electric Lady is set for release on September 10th, and it looks like she’s setting up to pull the trigger in a big way. Still riding off the buzz from the Vibe Magazine photo shoot with Robin Thicke, Monae is prepared for a North American tour that will begin in October. For more specifics on the tour and what to expect from the album, Click here! For other Janelle Monae details, read the comprehensive profile that we used to to highlight her as our current Artist Of The Month here. Enjoy!

Incase you missed It This Week: The Alex Band Abduction 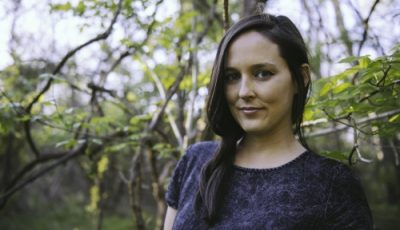 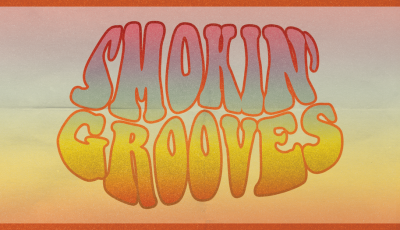 The SMOKIN’ GROOVES Festival Is Back And At The Queen Mary in Long Beach, California!