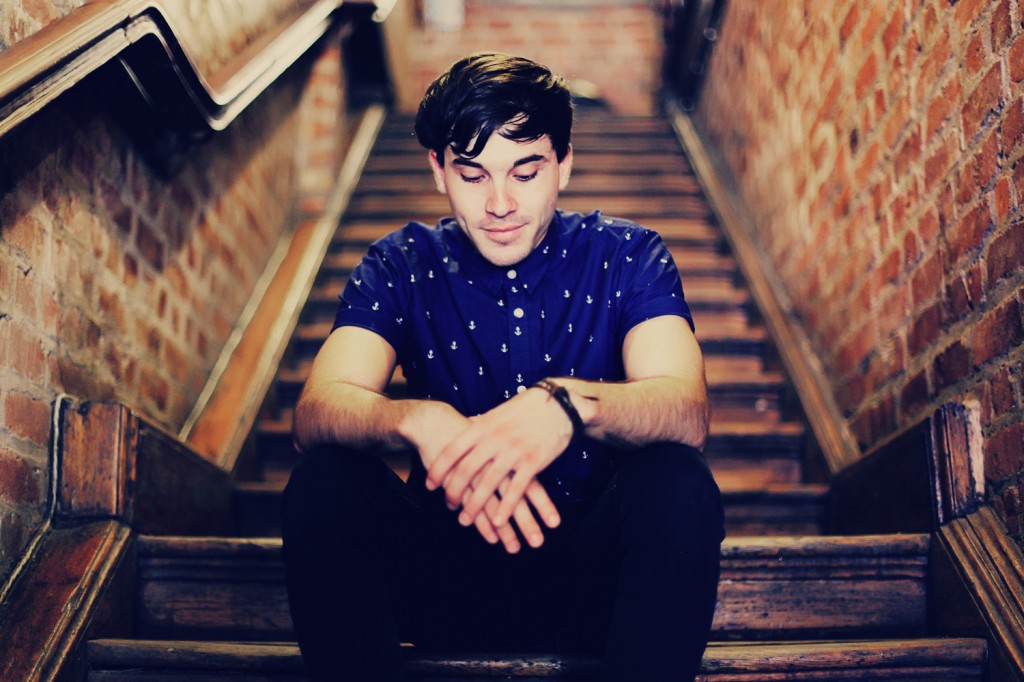 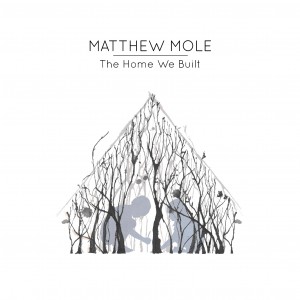 It’s not too often that a young artist makes history with his very first release – yet South African singer/songwriter Matthew Mole accomplished that singular feat when he became the first native South African artist to top the country’s iTunes chart back in July 2013 with debut effort The Home We Built, beating out such global superstars as The Rolling Stones, Jay Z, Robin Thicke, Michael Buble and Imagine Dragons in the process. What’s even more remarkable is the fact that the 22-year-old just began writing songs four years ago, when he was a mere 17 – and all of the tunes on his debut were written within the past two years. 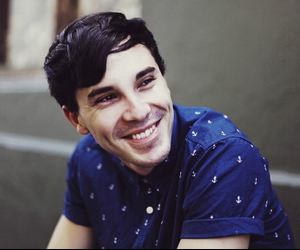 Mole went into the studio with producer Matthew Fink (Shadowclub, Tailor, Nakhane Toure) in February 2013, emerging four months later with a 12-song debut on which Mole played every instrument but strings, including ukulele, banjo, piano, organ, guitars, drums and a wide variety of percussive instruments. “Matthew [Fink] put a lot of detail into the songs, which really added to the atmosphere,” says Mole. “We tried to keep the intimate, personal nature of how I wrote the songs. Matthew says the album was made in a hi-fi environment with a lo-fi mind set.”

Folk/Electronica. I have a passion for both sides, so I really want to try my best to combine them.

Cape Town, South Africa. I think folk was becoming a lot bigger than it had ever been, which introduced me to a lot of music that I had never thought of hearing. I studied Music Production in Cape Town in 2010 where I learned so many new things when it came to the way I wrote songs.

I’ve always admired Jónsi, a band from Iceland. They just go beyond predictable songwriting when it comes to instrumentation. So musically, that has been one of my biggest influences.

You are well versed in playing many instruments, which include ukulele, banjo, piano, organ, guitars, drums and a wide variety of percussive instruments. How did you become so musically inclined? Was it someone or something that inspired you?

My Dad taught me how to play the guitar, he’s super good. From there I just wanted to try so many other instruments. So when I came across one, I just messed around and learned what I could.

You are the first native South African artist to top the country’s iTunes chart back in July 2013 with your debut effort The Home We Built. How cool is that? What was your reaction when you first heard the news?

I was blown away completely. I really didn’t expect that kind of thing to happen. I was just next-level-excited to have an album on iTunes. It’s super encouraging have such great support!

Out of all your live performances so far, what has been your best memory?

The first time I played at Splashy Fen, a South African festival in the Drakensberg, last year always stands out. It was the first time I had really felt such an amazing atmosphere with the interaction between the audience and myself. It was such an encouraging show for me.

What is your favorite song on your album and why?

Free & Untorn, I think. We just had lots of fun in studio while recording the song. I also love playing that one live, it’s just a super fun song dynamically.

I like art. I used to do a lot of illustration. I’m not sure if that counts?

Obviously you need inspiration and influences. But don’t be too influenced. You need some of your own visions and ideas, so that you can feed them with your influences.

I was in Hollywood for Musexpo in 2014. I was walking along some random street. Out of nowhere, Snoop Dogg just pops out of some apartment. It was so chilled, but my mind couldn’t handle it. It was hilarious. Snoop Dogg. That’s not even close to normal for a South African like me.

Touring. Lots and lots of touring.

To stay up to date with Matthew Mole visit him here.

An Interview with David J (Bauhaus/Love and Rockets)